Improve your in health by swapping out sitting time

Altmetrics are “metrics and qualitative data that are complementary to traditional, citation-based metrics. They can include (but are not limited to) peer reviews on Faculty of 1000, citations on Wikipedia and in public policy documents, discussions on research blogs, mainstream media coverage, bookmarks on reference managers like Mendeley, and mentions on social networks such as Twitter.”

A recent Altmetric analsysis that was sent to us provides evidence that the SBRN Terminology Consensus Project, which was released on June 10th, has been well-received: 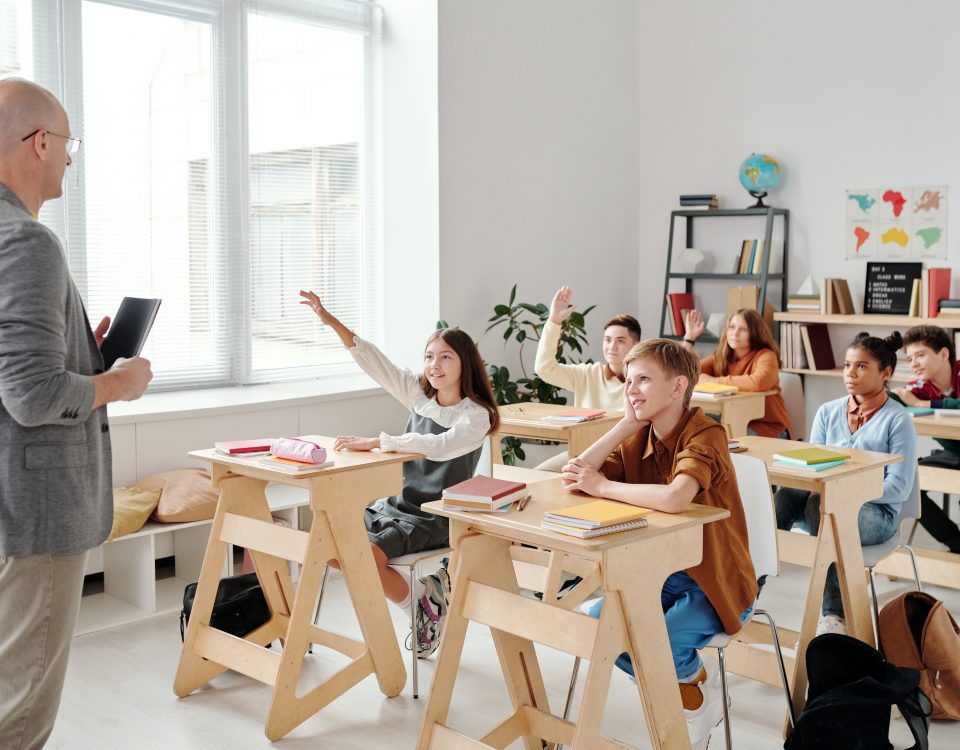 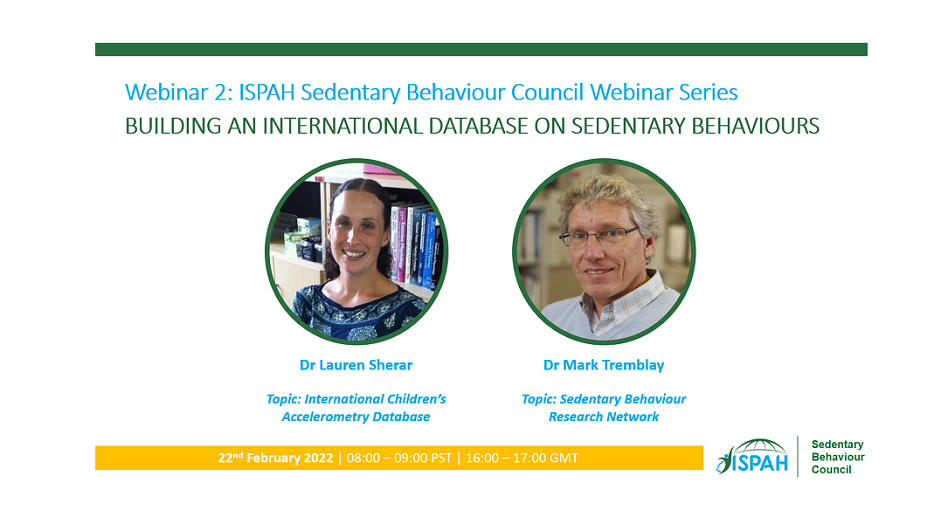