Comparison of Sedentary Time Between Thigh-Worn and Wrist-Worn Accelerometers

Which countries have data on how long people sit per day? 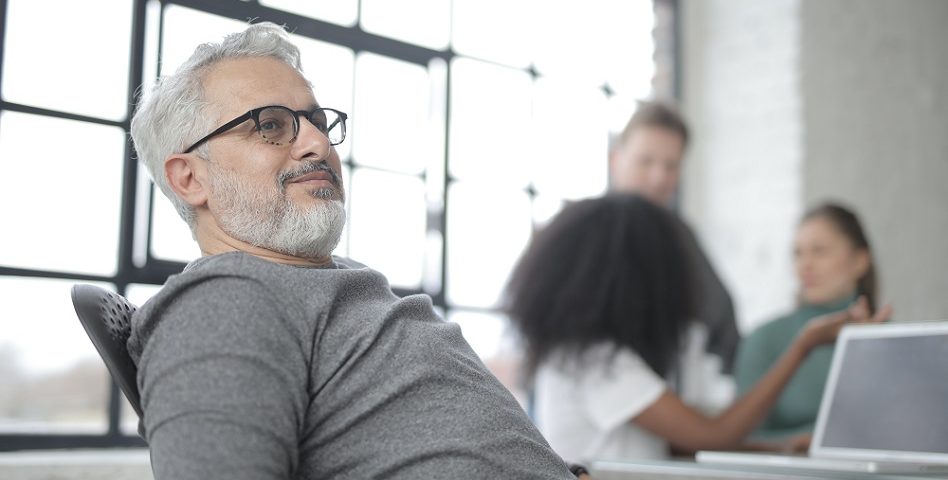 Photo by Andrea Piacquadio from Pexels

A new paper titled “Comparison of Sedentary Time Between Thigh-Worn and Wrist-Worn Accelerometers” was recently published in the  Journal for the Measurement of Physical Behaviour. Citations details and a summary of the paper are below.  The full-text article is available here (open access).

Methods: The study population consisted of 259 participants (Mage = 62.8 years, SD = 0.9) from the Finnish Retirement and Aging Study (FIREA). Participants wore an Axivity AX3 accelerometer on their mid-thigh and an Actigraph wActiSleep-BT accelerometer on their non-dominant wrist simultaneously for a minimum of 4 days in free-living conditions. Two definitions to estimate daily sedentary time were used for data from the wrist-worn accelerometer: 1) the count cutpoint, ≤1853 counts per minute; and 2) the Euclidean Norm Minus One (ENMO) cutpoint, <30 mg.

Results: Compared to the thigh-worn accelerometer, daily sedentary time estimate was 63 min (95% confidence interval [CI] = −53 to −73) lower by the count cutpoint and 50 min (95% CI = 34 to 67) lower by the ENMO cutpoint. The limits of agreement in daily sedentary time estimates between the thigh- and cutpoint methods for wrist-worn accelerometers were wide (the count cutpoint: −117 to 243, the ENMO cutpoint: −212 to 313 min).

Sedentary behavior and the risk of stroke: A systematic review and dose-response meta-analysis 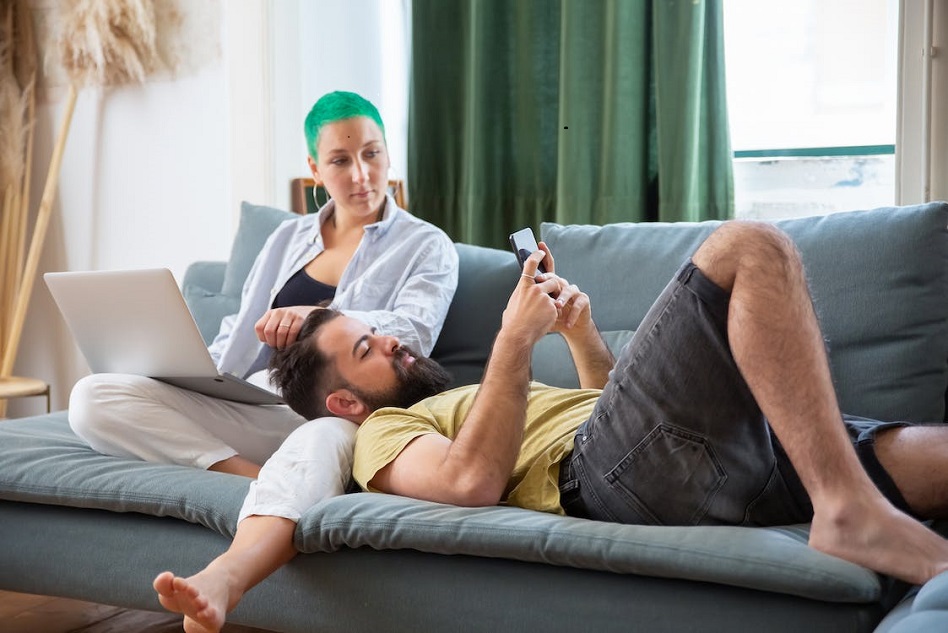