Timing of sedentary behaviour and access to sedentary activities in the bedroom and their association with sleep quality and duration in children and youth: a systematic review 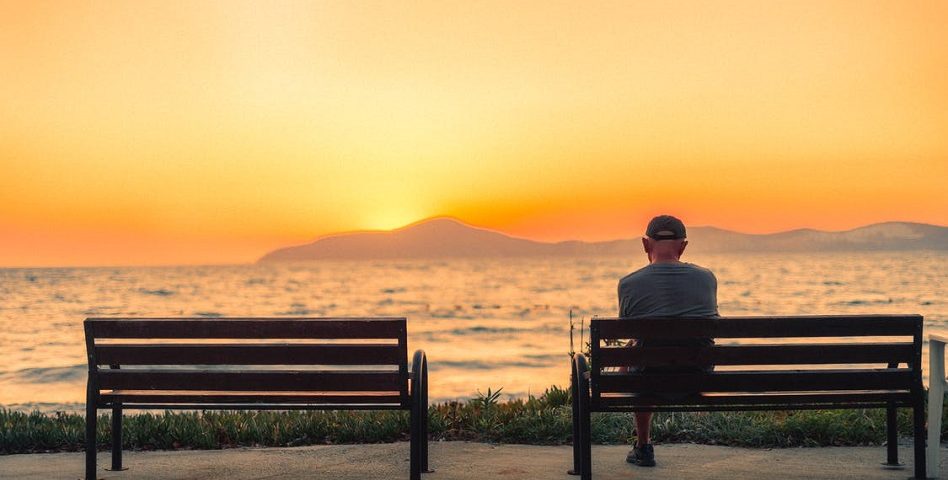 A paper titled “Association of Accelerometer‐Measured Sedentary Accumulation Patterns With Incident Cardiovascular Disease, Cancer, and All‐Cause Mortality” has recently been published in the Journal of the American Heart Association. The full article can be found here. The summary of the paper and citation details are re-posted below.

Accruing SB in longer bout durations was associated with higher rates of incident cancer and ACM but not with incident CVD, with some evidence of direct SB accumulation effects independent of 24‐hour time use. Findings provide some support for considering SB accumulation as an adjunct target of messaging to “sit less and move more”. 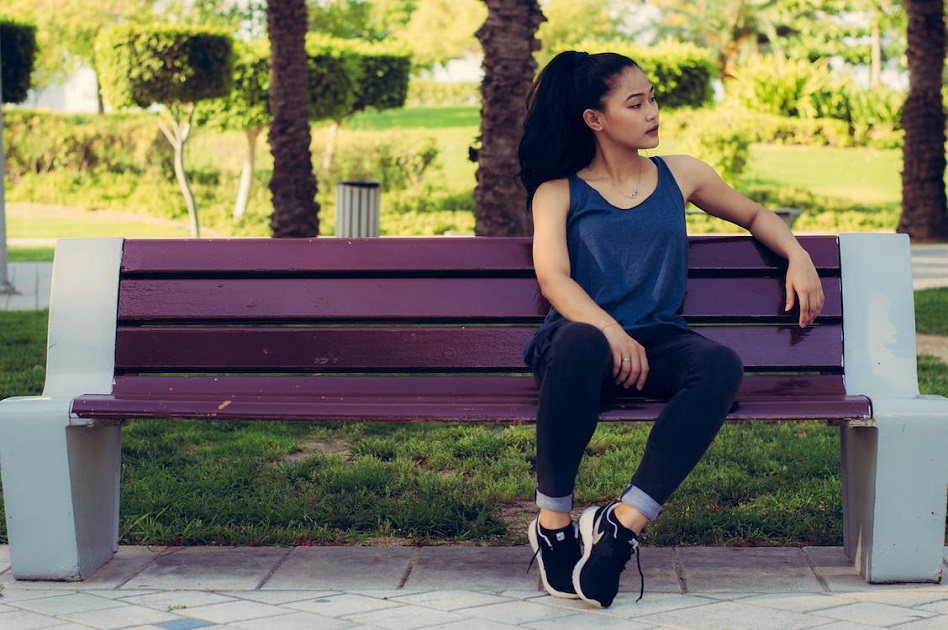 Historical development of accelerometry measures and methods for physical activity and sedentary behavior research worldwide: A scoping review of observational studies of adults 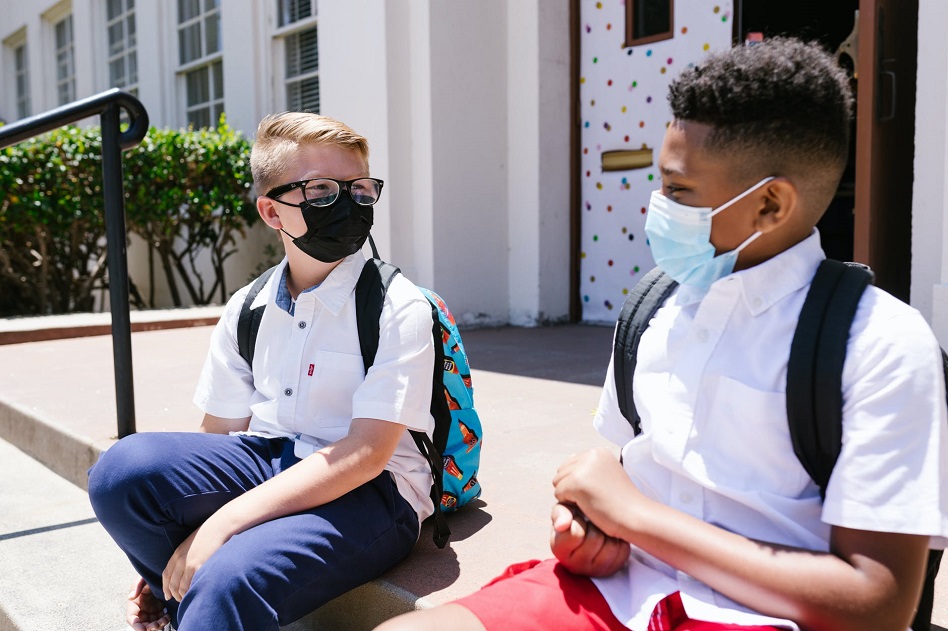 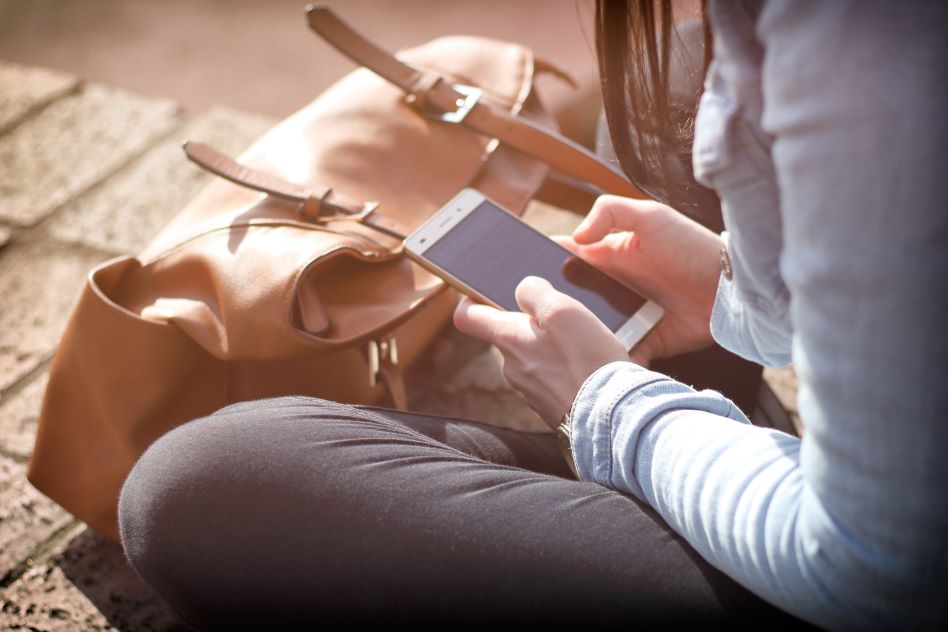