New Study: Sedentary Behavior Is Not Associated with Cardiometabolic Risk in Adults with Abdominal Obesity

A new study published in PLoS ONE by Drs Ashlee McGuire and Bob Ross at Queen’s University reports that sedentary behaviour is not associated with markers of cardiometabolic risk in adults with abdominal obesity.

The primary aim of this study was to determine whether time spent in sedentary behaviors (SED) was associated with 2-hour glucose and insulin resistance in adults with abdominal obesity. We also examined the association between light physical activity (LPA) and sporadic (accumulated in bouts <10 minutes in duration) moderate-to-vigorous physical activity (MVPA) with glucose metabolism.

The full study can be downloaded without a subscription via PLoS ONE. 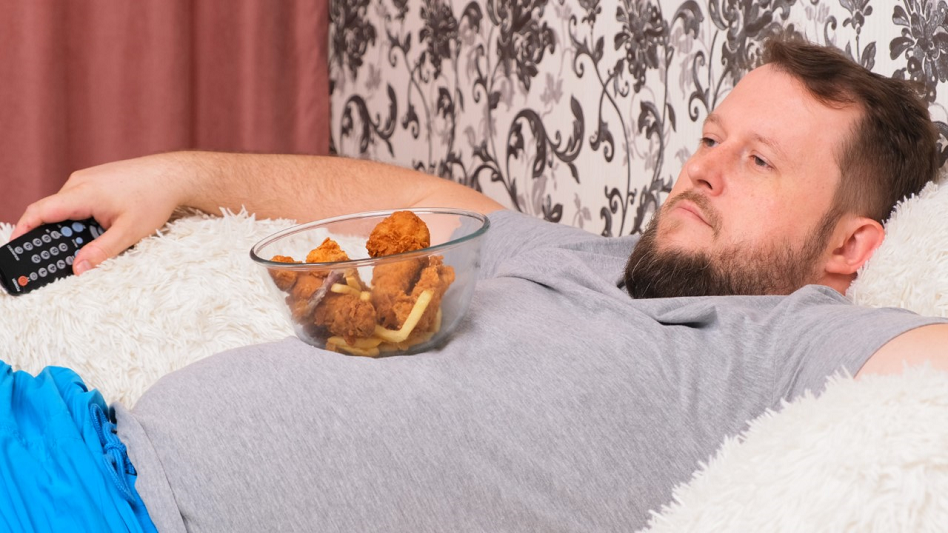 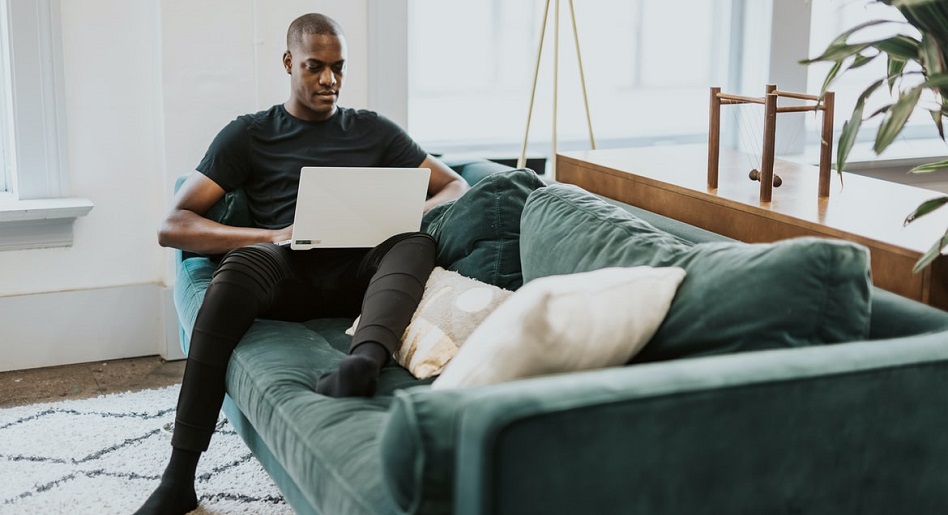