What works in school-based energy balance behaviour interventions and what does not? A systematic review of mediating mechanisms

SBRN is pleased to host weekly summaries of peer-reviewed research in the area of sedentary behaviour, written by graduate students and young investigators working in a range of disciplines. Information on the author of today’s article can be found at the bottom of this post.  If you are interested in writing a summary of an article that you found interesting, please contact us here. 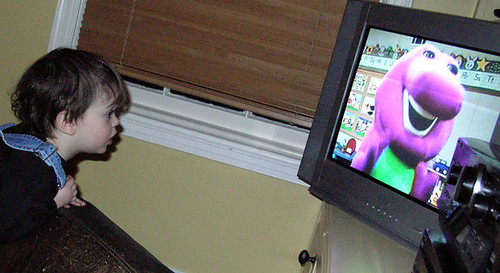 Television viewing has become a common activity for many preschool-aged children. As a result, there is increasing interest on the potential short- and long-term health implications associated with this early television exposure. Emerging research suggests that early television viewing may have adverse long-term effects on attention; however, little is known about the short-term effects. A paper recently published in Pediatrics, by Dr. Lillard and Ms. Peterson from the University of Virginia, provides some insight into this relationship.  The main purpose of the study was to examine the influence of fast-paced television shows on short-term executive function. According to the authors, executive function is a group of skills that is important for positive social and cognitive functioning such as attention, working memory, problem solving, self-regulation, and delay of gratification. It is thought that during fast-paced television, executive resources are depleted because of the effort needed by children to encode the information that is rapidly being presented to them.

What did they do?

The authors randomly assigned 60 preschool-aged children (4 years old) to a fast-paced television, educational television, or drawing group. The fast-paced television show (SpongeBob SquarePants)  had scene changes on average every 11 seconds compared to every 34 seconds for the educational television show (Caillou). Within a small room in the university laboratory, the children watched the television show or participated in the drawing activity for 9 minutes and then immediately completed 4 well known executive function tasks (Tower of Hanoi, backward digit span, and head toes knees shoulders, delay of gratification). While children were being tested, parents completed a survey regarding their children’s current television viewing habits and attention problems.

What did they find?

Since the tower of Hanoi, backward digit span, and head toes knees shoulders scores were closely related (α = 0.69), they were combined to form a composite executive function score and the delay of gratification score was examined separately. For both outcomes, children in the fast-paced television group had significantly worse scores compared to the children in the two other groups. For example, based on a figure presented by the authors, children in the fast-paced television group had an average z-score of approximately -0.45 for the head toes knees shoulders task compared to approximately 0.18 and 0.30 of the educational television and drawing groups, respectively. These finding were consistent after adjusting for age, television viewing habits, and attention problems. However, there were no significant differences in the executive function scores between the educational television and drawing groups.

Although limited, the majority of research to date has looked at long-term effects of television viewing on children’s attention and related skills. This study suggests that there may also be short-term effects. Specifically, young children’s social and cognitive functioning (i.e., the ability to behave with self-control and to learn) may be hindered immediately after watching popular fast-paced television cartoons. This is an important message to convey to parents and caregivers of young children. At the same time, further research should explore what features of fast-paced television shows hinder executive function, how long the effects last after a television show, and what implications longer segments of these shows have on executive function. 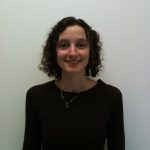 About the author: Valerie Carson is in the final year of her PhD in the School of Kinesiology and Health Studies at Queen’s University. Her current research focuses on sedentary behaviour and health in young people. 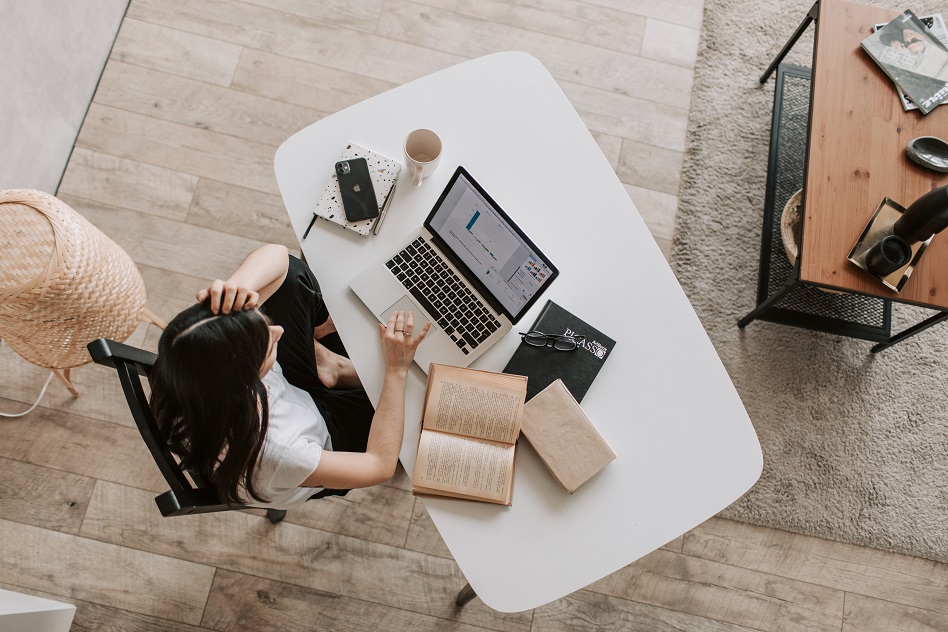 Validity of the occupational sitting and physical activity questionnaire (OSPAQ) for home-based office workers during the COVID-19 global pandemic: A secondary analysis 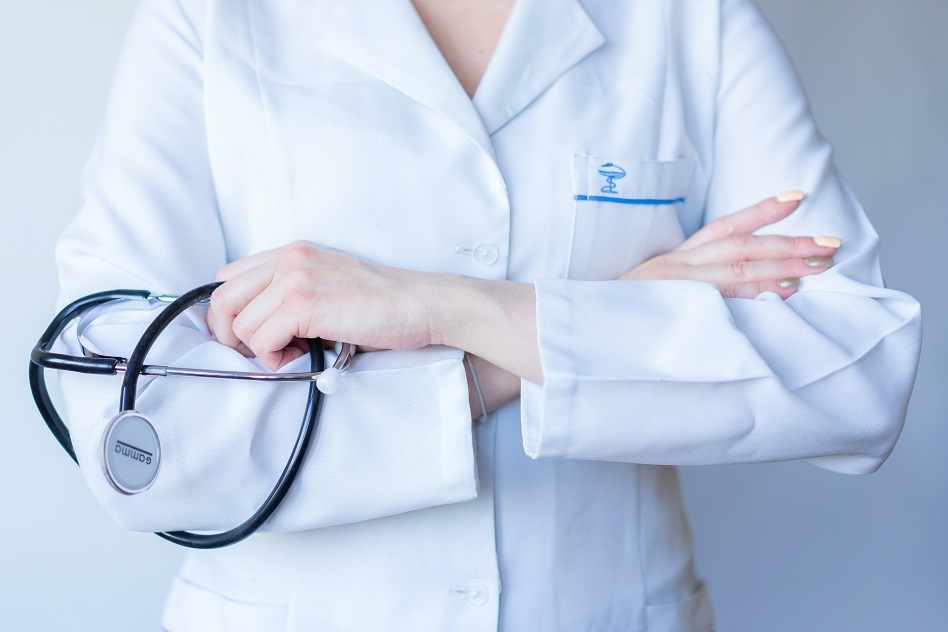 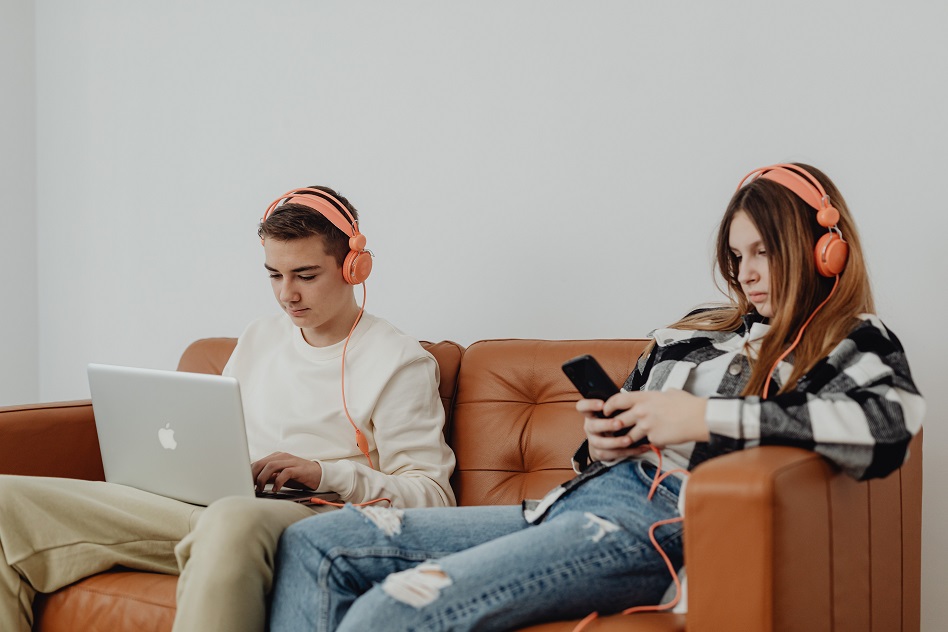 Photo by Karolina Grabowska from Pexels

Changes in sedentary behavior patterns during the transition from childhood to adolescence and their association with adiposity: a prospective study based on compositional data analysis