A recent study on video games and food intake, which was performed by SBRN member Dr Jean-Philippe Chaput, has been profiled by the Vancouver Sun:

University of Ottawa researcher Jean-Philippe Chaput compared the eating habits of teens who had spent time gaming to those of a group who simply spent time resting, finding that on average, at an open buffet after gaming, the gamers took in 163 more calories. The teens who spent an hour seated and resting burned about the same amount of calories as the teens who played seated video games.

“We observed that participants ate significantly more after video gaming,” Chaput said. “Video gaming is worse than [just] being a sedentary activity.”

Not only are video games sedentary, they tend to promote overconsumption of food, and the potential health impacts are probably much worse than his limited study found, he warned.

“In the study we gave people food only after video gaming, but in real life we know that kids can eat while playing and probably play for more than just one hour,” he said.

The full article is available on the Vancouver Sun website. 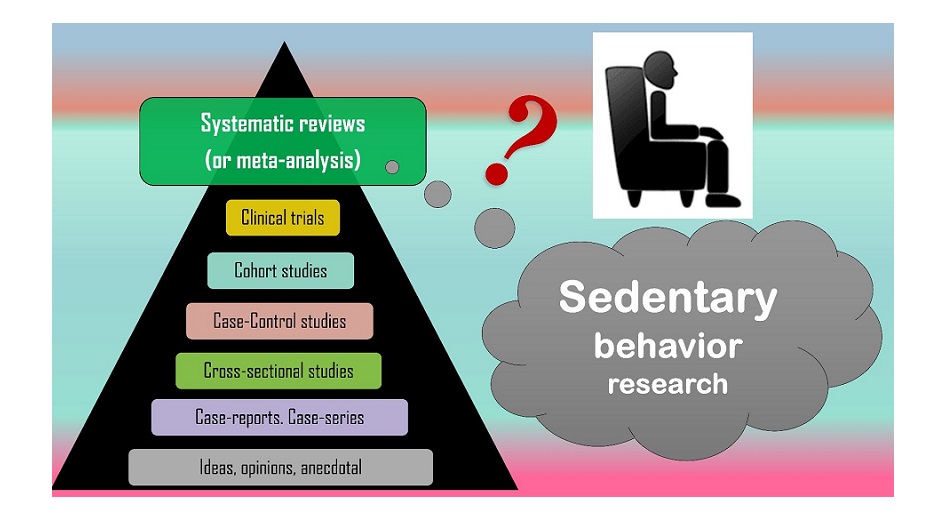 Sedentary behaviour research in adults: A scoping review of systematic reviews and meta-analyses

Sedentary Behavior During COVID-19: Implications for Health and a Framework for Behavior Change 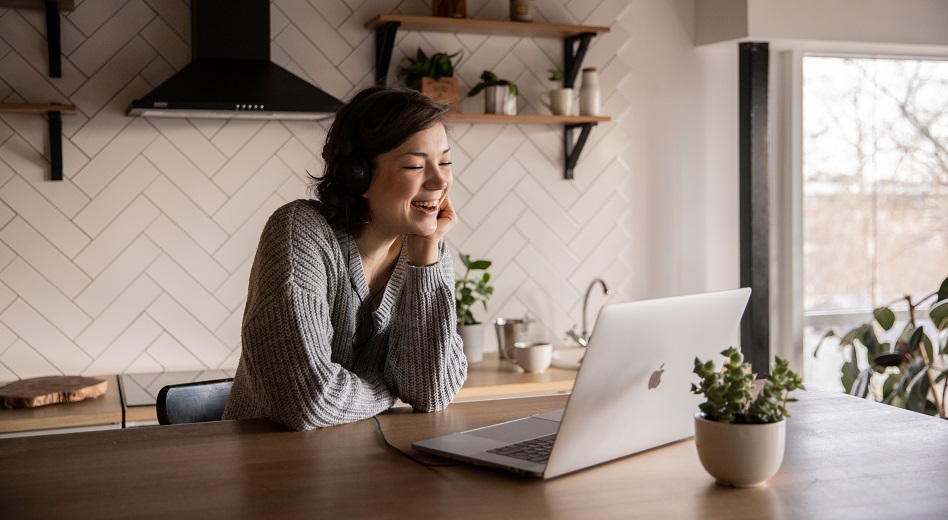 Photo by Ekaterina Bolovtsova from Pexels

Relationships between indices of sedentary behavior and hedonic well-being: A scoping review