Studies of daily movement patterns, though, show that your typical modern exerciser, even someone who runs, subsequently sits for hours afterward, often moving less over all than on days when he or she does not work out.

The health consequences are swift, pervasive and punishing. In a noteworthy recent experiment conducted by scientists at the University of Massachusetts and other institutions, a group of healthy young men donned a clunky platform shoe with a 4-inch heel on their right foot, leaving the left leg to dangle above the ground. For two days, the men hopped about using crutches (and presumably gained some respect for those people who regularly toddle about in platform heels). Each man’s left leg never touched the ground. Its muscles didn’t contract. It was fully sedentary.

After two days, the scientists biopsied muscles in both legs and found multiple genes now being expressed differently in each man’s two legs. Gene activity in the left leg suggested that DNA repair mechanisms had been disrupted, insulin response was dropping, oxidative stress was rising, and metabolic activity within individual muscle cells was slowing after only 48 hours of inactivity.

The full article is available through the New York Times website. 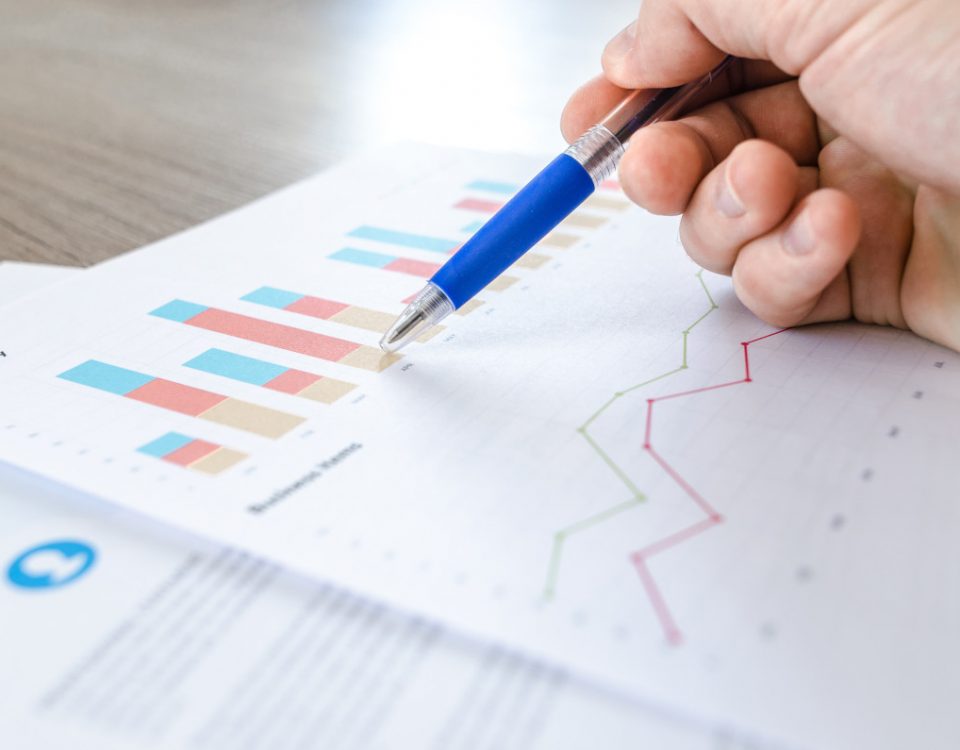 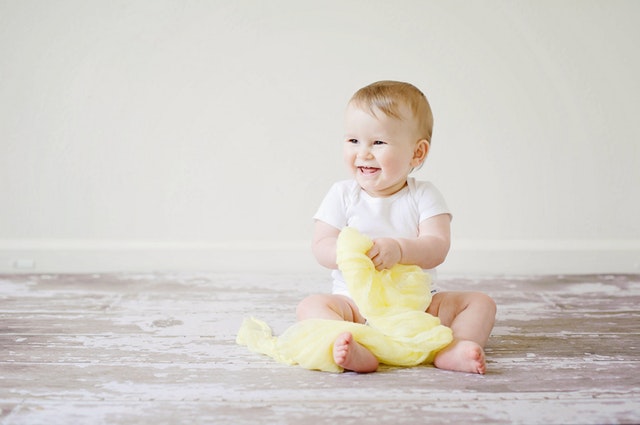 Are toddlers meeting the New Canadian 24-Hour Movement Guidelines for the Early Years?