How do you define sedentary behaviour?

Figure 2. Number of research papers published on Pubmed using the term “sedentary behaviour” between 1997 and 2017.

As with any new field, this has led to a lot of confusion when it comes to terminology. Many people still use the term “sedentary” to refer to participants that others would describe as “inactive”. This might seem like meaningless hair splitting, but it really does matter. If I am looking for research on “sedentary behaviour” but you call it “inactivity”, my searches will never pull up your article. Or if I do see your article, I might assume it’s on a different topic and ignore it. Having a common set of terms can go a long way in communicating research on a given topic.

However, the field of sedentary behaviour research has continued to evolve since 2012, and several authors have recently called for further clarification around the term sedentary behaviour, as well as related terms, such as screen time, sedentary behaviour pattern, and breaks in sedentary time. Further, it has been pointed out that the original definition was ill-suited for certain populations, including very young children, and those with mobility impairment.

Building on their previous work, SBRN recently embarked on a process to develop consensus around key terms related to sedentary behaviour, and to ensure that these terms are applicable for all age groups and physical abilities. A call was put out to all SBRN members, and 87 responded with interest. A steering committee created draft definitions for 10 key terms, which then went through several rounds of comments and feedback from all 87 authors.

The final definitions (listed below) are available in a publication in the International Journal of Behavioural Nutrition and Physical Activity (which also includes full details on the iterative process used to derive the definitions) and via www.sedentarybehaviour.org. The definitions were also presented at the International Society for Behavioural Nutrition and Physical Activity conference in Victoria, Canada, on June 10, 2017.

We hope that these definitions will be widely supported and adopted, and advance future research, interventions, policies, and practices related to sedentary behaviour.

Note: Versions of this article have been posted on Obesity Panacea, and the BioMed Central Blog Network.

Photo by Magnet.me on Unsplash

Exploring the relationship between adults’ perceptions of sedentary behaviours and psychological stress: Is your mindset stressing you out? 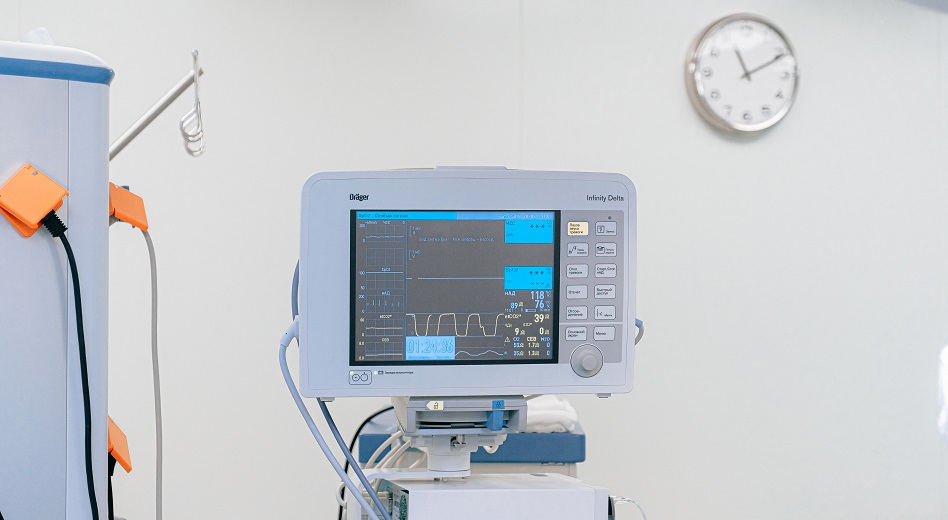 Photo by Anna Shvets from Pexels

Sedentary behavior and health outcomes in patients with heart failure: a systematic review and meta-analysis 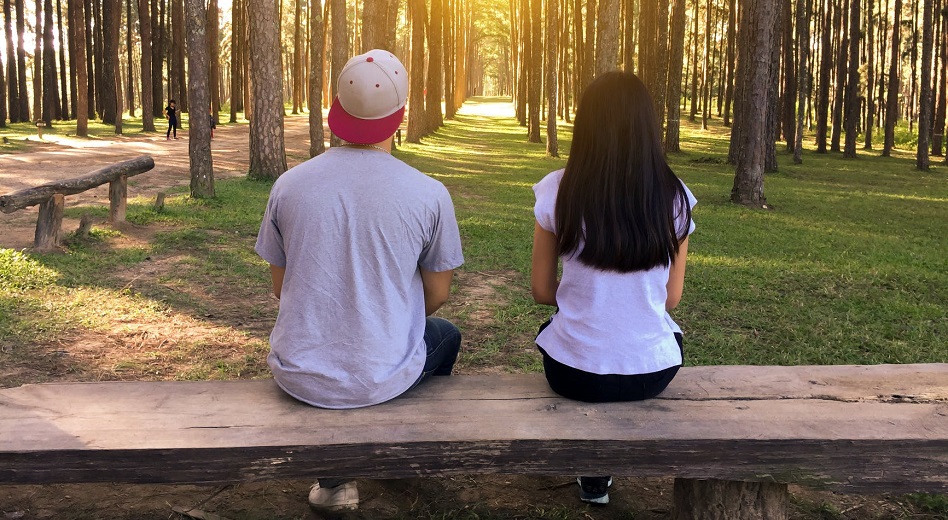 Photo by Tirachard Kumtanom from Pexels