Does listening to music or watching television while exercising impact food intake or energy expenditure after the workout?

Only one in 20 US children in the study met the full recommended guidelines on recreational screen time, physical activity and sleep.

Limiting recreational screen time to less than two hours a day, and having sufficient sleep and physical activity is associated with improved cognition, compared with not meeting any recommendations, according to an observational study of more than 4,500 US children aged 9-10 years old published in The Lancet Child & Adolescent Health journal.

Taken individually, limited screen time and improved sleep were associated with the strongest links to improved cognition, while physical activity may be more important for physical health.

However, only one in 20 US children aged between 9-10 years meet the three recommendations advised by the Canadian 24-hour Movement Guidelines to ensure good cognitive development – 9-11 hours of sleep, less than two hours of recreational screen time, and at least an hour of physical activity every day.

The study found that US children spend an average of 3.6 hours a day engaged in recreational screen time.

The authors say that their findings indicate that adhering to the guidelines during childhood and adolescence, particularly for screen time, is important for cognitive development.

“Behaviours and day-to-day activities contribute to brain and cognitive development in children, and physical activity, sedentary behaviour, and sleep might independently and collectively affect cognition,” says Dr Jeremy Walsh, CHEO Research Institute, Ottawa, Canada. “Evidence suggests that good sleep and physical activity are associated with improved academic performance, while physical activity is also linked to better reaction time, attention, memory, and inhibition. The link between sedentary behaviours, like recreational screen time, is unclear as this research is in the early stages and it appears to vary depending on the types of screen-based activity.”

In the study, data was analysed from 4,520 children from 20 sites across the USA. Children and parents completed questionnaires and measures at the outset of the trial to estimate the child’s physical activity, sleep and screen time. Children also completed a cognition test, which assessed language abilities, episodic memory, executive function, attention, working memory and processing speed. The study controlled for household income, parental and child education, ethnicity, pubertal development, body mass index and whether the child had had a traumatic brain injury.

Although there is substantial evidence for the association between physical activity and cognitive development, in this study meeting the physical activity recommendation alone showed no association with cognition. The authors note this was a surprising finding and may suggest that the measure used may not have been specific enough. They note that physical activity remains the most important behaviour for physical health outcomes, and there is no indication that it negatively affects cognition.

Dr Walsh concludes: “We found that more than two hours of recreational screen time in children was associated with poorer cognitive development. More research into the links between screen time and cognition is now needed, including studying the effect of different types of screen time, whether content is educational or entertainment, and whether it requires focus or involves multitasking. Based on our findings, paediatricians, parents, educators, and policymakers should promote limiting recreational screen time and prioritising healthy sleep routines throughout childhood and adolescence.”

The authors note some limitations, including that their study is observational so cannot establish the underlying causes or the direction of the association. The data is also self-reported and could be subject to bias. The questionnaires were only used at the outset of the study, and so do not track how behaviours changed over time so future cycles of the study will need to be analysed to understand trends over time.

Writing in a linked Comment, Dr Eduardo Esteban Bustamante, University of Illinois, USA, says: “Through a stress-adaptation lens, the primacy of recreational screen time in the findings of Walsh and colleagues potentially reflects the interruption of the stress-recovery cycle necessary for growth. Each minute spent on screens necessarily displaces a minute from sleep or cognitively challenging activities. In the case of evening screen use, this displacement may also be compounded by impairment of sleep quality. It is tempting to take solace in findings that cognitively challenging screen activities can benefit cognition. However, if given a choice, the vast majority of children will consistently and predictably choose more stimulating screen activities over less stimulating ones…” 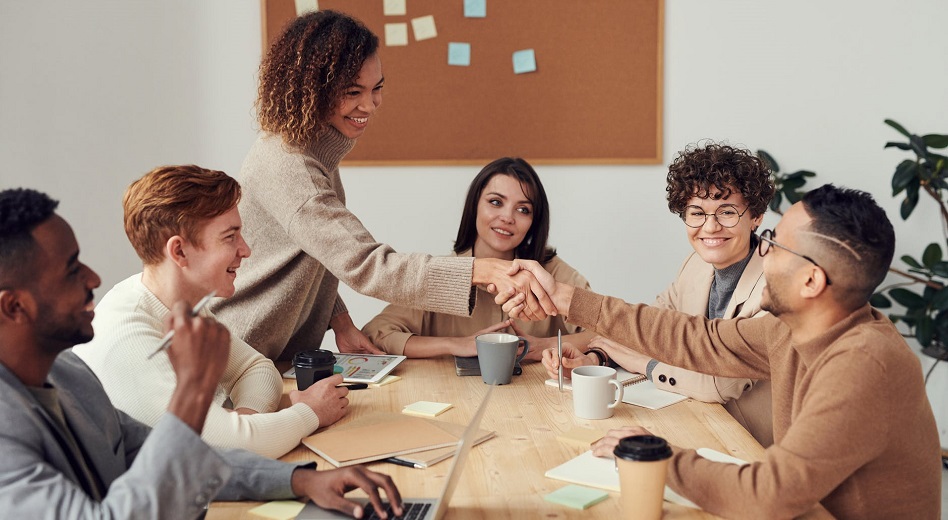