Does listening to music or watching television while exercising impact food intake or energy expenditure after the workout?

To maintain a healthy body weight, you need to match food intake to energy expenditure, but you also need to be physically active and metabolically flexible! 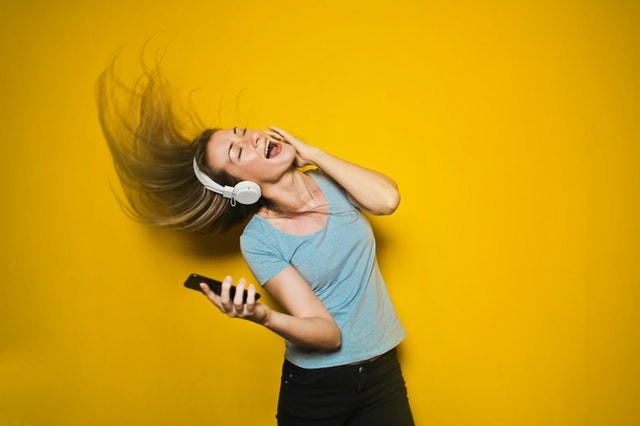 Today’s post comes from Ms Holly Livock, a recent MSc graduate from the Children’s Hospital of Eastern Ontario Research Institute.  You can find more on Holly at the bottom of this post.

Electronic devices are a common phenomenon in today’s society. We use them wherever we go – in our cars, our homes, at work or while we exercise. Television is currently the main sedentary activity in both adult and pediatric populations, with the average teenager spending 4.5 hours watching television per day.1 However, it is recommended that youth engage in no more than 2 hours of recreational screen time (non-school activities) per day.2 Though electronic devices can make our lives easier and more enjoyable, they have been linked with an increased risk of weight gain in children, as well as the development of type 2 diabetes.3

There are two possible explanations that could explain how electronic devices can lead to weight gain: (1) they decrease time that could be spent engaging in physical activity4 and (2) they increase food intake due to the influence of food advertisements and distractions5. With this, the question of my study evolved: How does watching television or listening to music while exercising affect how much we engage in physical activity or how much we eat after the workout? 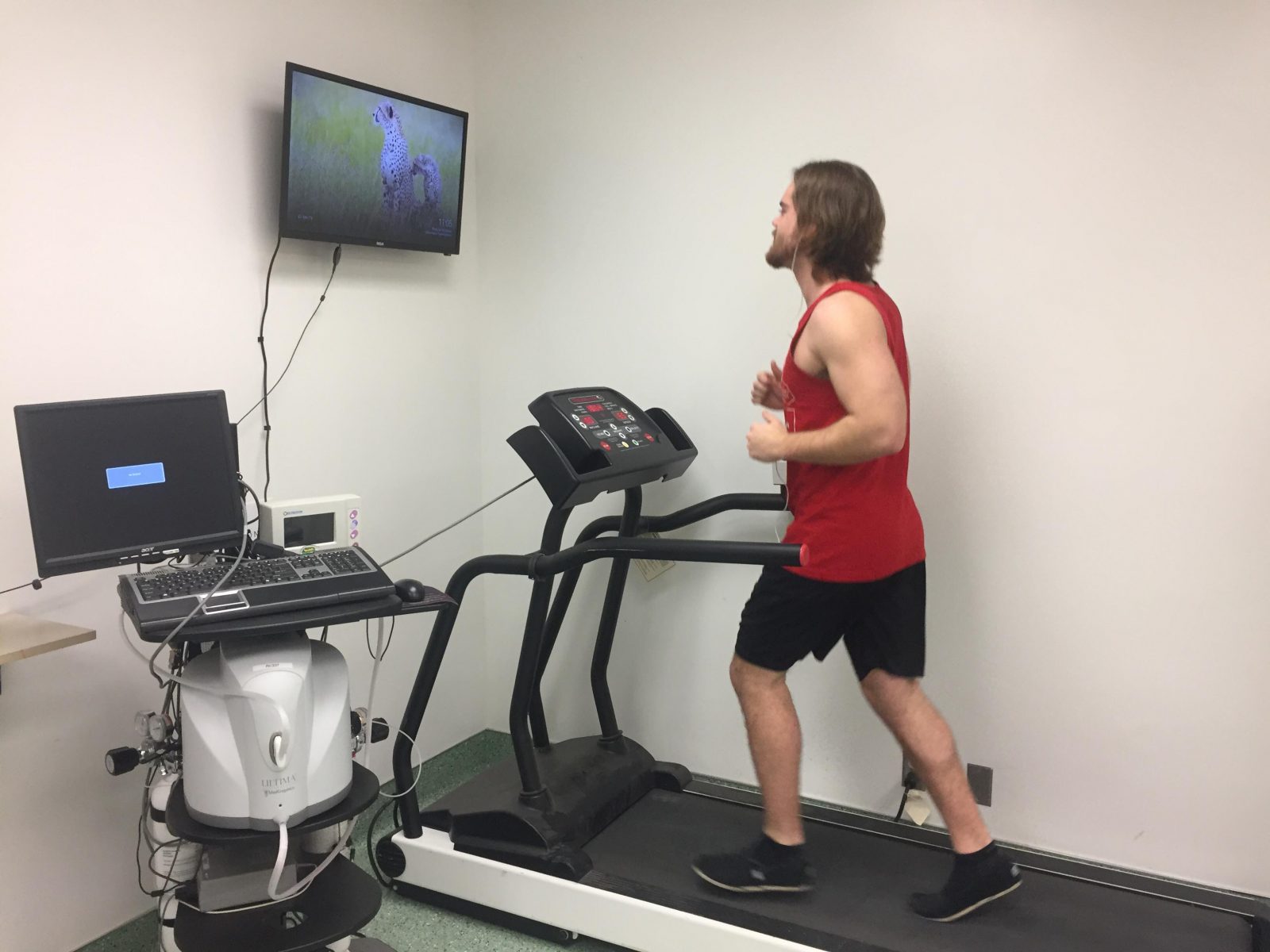 With this question in mind and the lack of research regarding adolescents, I decided to recruit teenaged boys (ages 12-18) in the Ottawa region. A total of 24 male adolescents (mean age: 14.9 ± 1.1 years) came to the laboratory for 1 preliminary visit and 3 experimental visits separated by approximately one week. During these sessions they completed a 30-minute exercise test on a treadmill. They ran/jogged at 60% of their heart rate reserve while either (1) watching television (Netflix),  (2) listening to music, or (3) exercising with no stimulus (control). Food intake was measured using an all-you-can-eat lunch immediately following the treadmill test and a food journal they filled out for the remainder of the day at home. Energy expenditure (calories burned) was measured by an accelerometer they wore around their waste for each experimental day.

What we found was that exercising while watching television or listening to music did not significantly affect the amount the boys ate for the remainder of day or how much physical activity they engaged in compared to the control session. Interestingly, we did find that exercising while watching television was more enjoyable compared to exercising with no electronic device. This is the first study to look at the effects of exercising with a screen or while listening to music on post-exercise energy compensation.

What do these findings mean?

Exercising while watching a screen or listening to music can make exercise more enjoyable and less difficult.6 We found that using these devices did not cause the participants to increase food intake or decrease physical activity for the remainder of the experimental days. Therefore, these devices can be used as a way to motivate adolescents to exercise! If you prefer to exercise with a screen or music, then go for it!

This study design should be tested in other populations such as females, adults and obese participants. It would also be interesting to look at the long-term effects as opposed to acute effects.

About the Author: Holly Livock is a MSc. Graduate from the University of Ottawa. She completed her graduate thesis at the Children’s Hospital of Eastern Ontario under the supervision of Dr. Jean-Philippe Chaput in the Healthy Active Living and Obesity Research Group.