Today’s post comes from Dr. Ian Janssen, a Professor of Kinesiology and Public Health at Queen’s University in Kingston, Canada. More on Ian can be found at the bottom of this post.

Adolescents are spending less and less time outdoors and their exposure to nature is declining. This is depriving them of the physical, spiritual, mental and social health benefits associated with connecting to nature. Excessive screen time use may be partly responsible for declines in exposure to nature and nature connectedness in young people.

– Qualitative analyses of the focus groups and interviews identified a thread that excessive screen time is in part responsible for adolescents perceiving that connecting to nature is not important in their lives.

– When this thread was explored quantitatively using the survey data, we found that as total daily hours of screen time increased, there was a corresponding decrease in the reporting that connections to nature were important.

– When we followed the thread back to the qualitative data, we found that boys and girls interviewed from across Canada consistently reported that use of screens distances them from nature. We categorized their responses into four themes:

What are the implications of our findings?

These findings confirm that screen time use is denying (perhaps unintentionally) adolescents the health benefits of a simple practice (getting outdoors) that has traditionally been an inherent part of growing up. Although the findings are troubling, it is important to keep in mind that this situation has a potential for positive change. Adolescents who choose to or who are forced to disconnect from screens and connect with nature, even temporarily, quickly recognize and appreciate the inherent goodness this has to their health and well-being.

The findings of this study point to actionable items for public health practice. First, we need sensible public health initiatives that will reframe adult-driven fears about children being unsupervised while outdoors in nature. Second, people involved in the care and education of young people should provide them with more opportunities to be outdoors and should be intentional about teaching them how to be comfortable in natural environments. Third, one way of mitigating the barriers that screens pose to connections to nature is very simply to provide intentional opportunities for adolescents to disconnect from screens for a period of time.

For the past 15 years, Ian Janssen has been a Professor of  Kinesiology and Public Health at Queen’s University in Kingston, Canada. His research program focuses on the surveillance, determinants, health outcomes, and measurement of healthy movement behaviours (physical activity, sedentary behaviour, sleep). He has published 300 peer-reviewed papers in these topic areas and these papers have been cited more than 54,000 times. 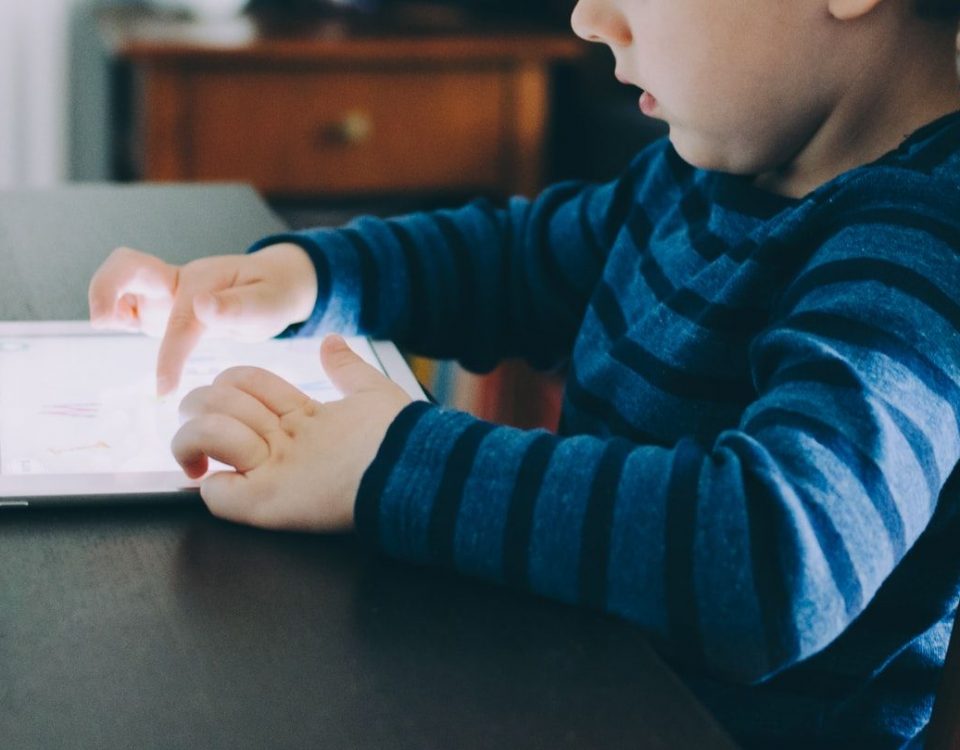