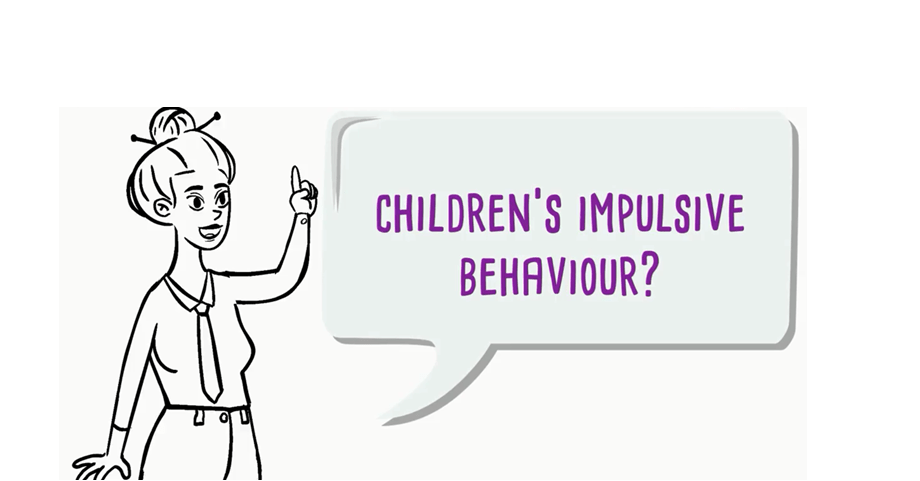 Today’s post comes from Emi Vargatoth, a medical student at the University of Ottawa. More on Emi can be found at the bottom of this post.

A study released in Pediatrics has evaluated the association between measures of impulsivity and meeting combinations of the Canadian 24-Hour Movement Guidelines for Children and Youth among children aged 8-11 years old. The three components of these guidelines are: 1) getting 9 to 11 hours of sleep per night, 2) limiting recreational screen time to 2 hours or less per day and 3) achieving at least 60 minutes of moderate to vigorous physical activity each day.

This study was part of the wider Adolescent Brain Cognitive Development Study, a cross-sectional observational study on children from a wide range of backgrounds and geographic locations. Survey data pertaining to all three guidelines were collected from 4524 children and their parents at 21 locations in the United States. The children were categorized based on how many of the three recommendations they met. Impulsivity was assessed by asking the children questions about how they tend to react to situations or how they would make decisions in hypothetical situations. Their answers were then used to generate scores on 8 measures of impulsivity.

This study indicates that meeting the guidelines on sleep and reduced screen time should be worked towards to reduce impulsivity among children. Therefore, consideration of a two-pronged approach to design an intervention to prevent and reduce the harms associated to impulsivity should be considered. Furthermore, additional research into these associations could help to better understand the nature of causation. For example, children who are already impulsive may be more prone to spending extra time on screens and staying up late. Conversely, reduced sleep has been shown to lower inhibition while heavy screen time has been shown to reward impulsive behaviour. Investigating the nature of the interplay between screen time, sleep and impulsivity could help to design the best recommendations for parents.

The findings of this study are important as they show that the Canadian 24-Hour Movement Guidelines for Children and Youth should be considered in further studies on impulsivity in children. Specifically, the guidelines which address sleep and recreational screen time can be studied to modify risk factors for impulsivity in children. Since it has previously been found that impulsivity is associated to psychiatric disorders in children, additional studies can build on these findings to determine if achieving screen time and sleep guidelines can prevent disorders or reduce harms associated to impulsivity. Understanding these associations has important implications for prioritizing resources, developing policies and making recommendations to caregivers to improve child health.

About the author: Emi Vargatoth is currently pursuing her studies at the University of Ottawa, where she is in her second year of medical school. Emi is also a research student at the Children’s Hospital of Eastern Ontario (CHEO) with the Healthy Active Living and Obesity Research group (HALO).